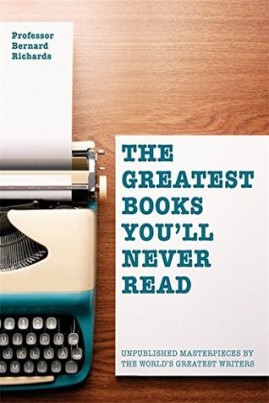 Why was Thomas Hardy's first novel never published? What happened to the manuscript of the long promised 'magnum opus' that Truman Capote never delivered? Why did Heinrich Böll abandon his Paradise Lost? These and many other intriguing mysteries are uncovered in this comprehensive guide to literature's lost and unfinished masterpieces.
From a creative crisis to a dissatisfied editor, and from a bizarre twist of fate to an untimely death, behind each unpublished book lies a unique and compelling story. One of the giants of modern literature, Ernest Hemingway, saw three years of work, including a novel and several short stories, vanish when his wife's suitcase was stolen in the Gare de Lyon in Paris. Evelyn Waugh, on the other hand, burned the manuscript of his first novel and attempted to drown himself after a friend gave it a bad review.
Covering an eclectic range of international authors, both living and dead, The Greatest Books You'll Never Read unearths an alternative literary history that is fascinating and heartbreaking in equal measure.
Each ill-fated book, from Karl Marx's comic novel Scorpion and Felix to Stephenie Meyer's Twilight spin-off Midnight Sun, is examined in an in-depth essay, with selected entries featuring manuscript extracts.
Specially commissioned covers by acclaimed designers illustrate each entry, bringing to life these lost literary wonders.
At once entertaining and enlightening, The Greatest Books You'll Never Read will be loved by bookworms everywhere.
Bernard Richards is an Emeritus Fellow at Brasenose College, Oxford, where he was the Fellow in English from 1972 to 1996. He is the author of English Poetry of the Victorian Period in the Longman Literature in English series, and has edited Henry James' The Spoils of Poynton (World's Classics) and The Princess Casamassima (Everyman). He is the author of more than 350 scholarly articles and reviews, ranging from John Donne to 20th-century authors. His most recent work is a chapter on unwritten Ruskin for the forthcoming Ruskin Companion (Cambridge University Press). He is also currently printing (privately) Praeterita Continued, a completion of Ruskin's unfinished autobiography. (©Cassell) 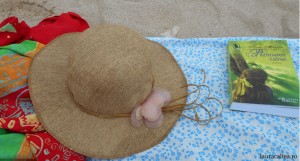 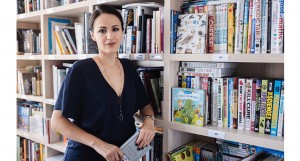 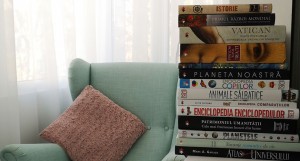 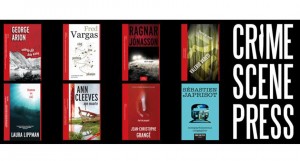 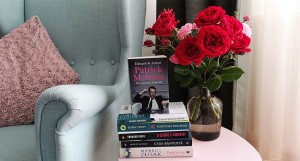