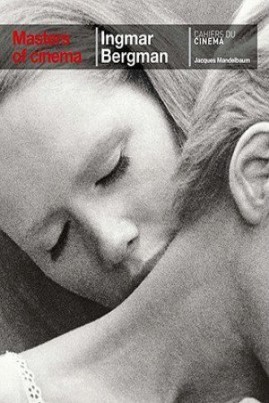 Ingmar Bergman (Sweden, 1918-2007) is, in the world of cinema, a giant whose stature is comparable to that of Beethoven or Dostoyevsky. He made around fifty feature films that caught the spirit of his times, while endlessly reworking his private obsessions and anguish in the face of a silent God. In Summer with Monika (1953), Harriet Andersson plays a scandalously unconventional and sensual young woman, a breath of freedom epitomizing a new modernity in film. The 1960s saw Bergman in experimental mode with Persona (1966), one of the most powerful depictions of the ambiguity of evil. Later, in Scenes from a Marriage (1973) he offers a lucid examination of a couple whose mutual attraction turns to destruction, while Fanny and Alexander (1982) is a joyful and nostalgic evocation of childhood memories. Bergman's last film, Saraband (2003), is a spare masterpiece, at once an object lesson in how to make a film and an existential exploration. (©Books-Express.ro) 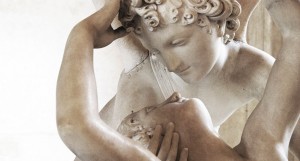 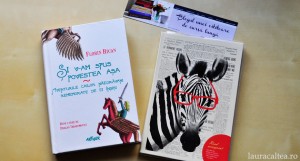 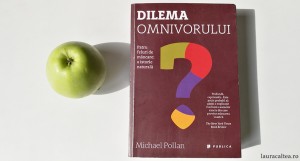 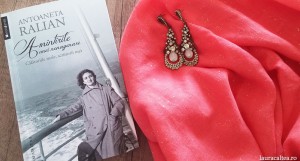 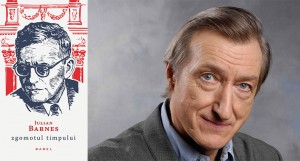