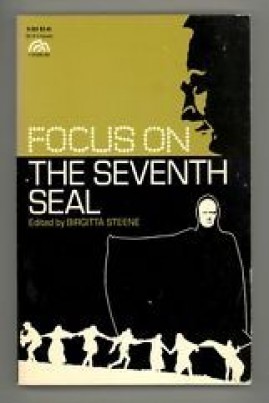 In this volume, editor Birgitta Steene and such contributors as Bosley Crowther, Andrew Sarris, Robert Gessner, and Eric Rohmer provide essays, reviews, and commentaries on Ingmar Bergman's The Seventh Seal. These selections range from discussion of the film as a philosophical credo or as an allegory to analysis of the structural aspects and cinematic techniques that create its dramatic rhythm. In addition, a special section includes an outline of the film, a script extract, and Bergman's Wood Painting, the play which provided the basis for The Seventh Seal. „The Seventh Seal is a 1957 Swedish drama film directed by Ingmar Bergman, about the journey of a medieval knight (Max von Sydow) across a plague-ridden landscape, and a monumental game of chess between himself and the personification of Death, who has come to take his life. Bergman developed the film from his own play Wood Painting. The title refers to a passage from the Book of Revelation, used both at the very start of the film, and again towards the end, beginning with the words „And when the Lamb had opened the seventh seal, there was silence in heaven about the space of half an hour” (Revelation 8:1). Here the motif of silence refers to the „silence of God” which is a major theme of the film. The film is considered a major classic of world cinema. It helped Bergman to establish himself as a world-renowned director and contains scenes which have become iconic through parodies and homages. (©Wikipedia via Amazon) 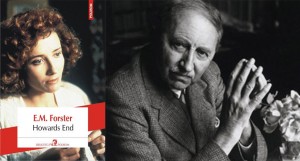 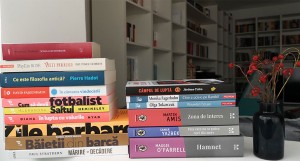 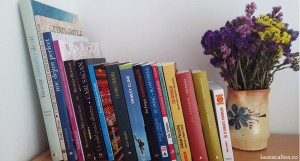 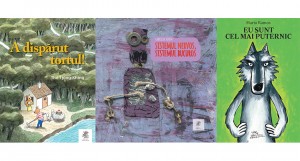 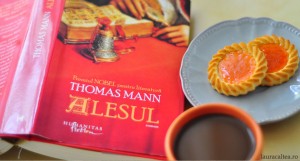