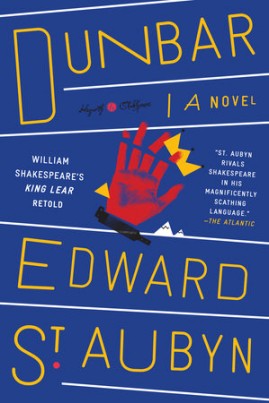 A reimagining of one of Shakespeare’s most well-read tragedies, by the contemporary, critically acclaimed master of domestic drama.
Henry Dunbar, the once all-powerful head of a global media corporation, is not having a good day. In his dotage he hands over care of the corporation to his two eldest daughters, Abby and Megan, but as relations sour he starts to doubt the wisdom of past decisions.
Now imprisoned in Meadowmeade, an upscale sanatorium in rural England, with only a demented alcoholic comedian as company, Dunbar starts planning his escape. As he flees into the hills, his family is hot on his heels. But who will find him first, his beloved youngest daughter, Florence, or the tigresses Abby and Megan, so keen to divest him of his estate?
Edward St Aubyn is renowned for his masterwork, the five Melrose novels, which dissect with savage and beautiful precision the agonies of family life. His take on King Lear, Shakespeare’s most devastating family story, is an excoriating novel for and of our times – an examination of power, money and the value of forgiveness. (© Penguin Random House) 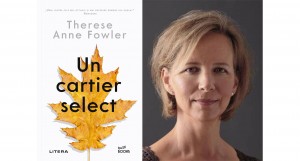 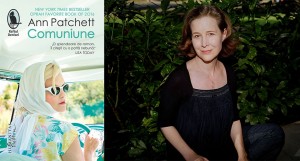 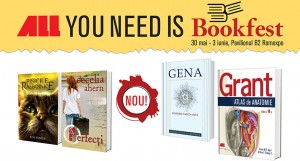 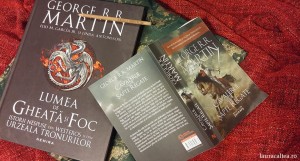 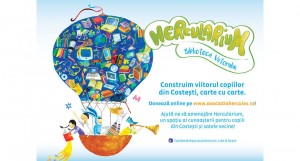